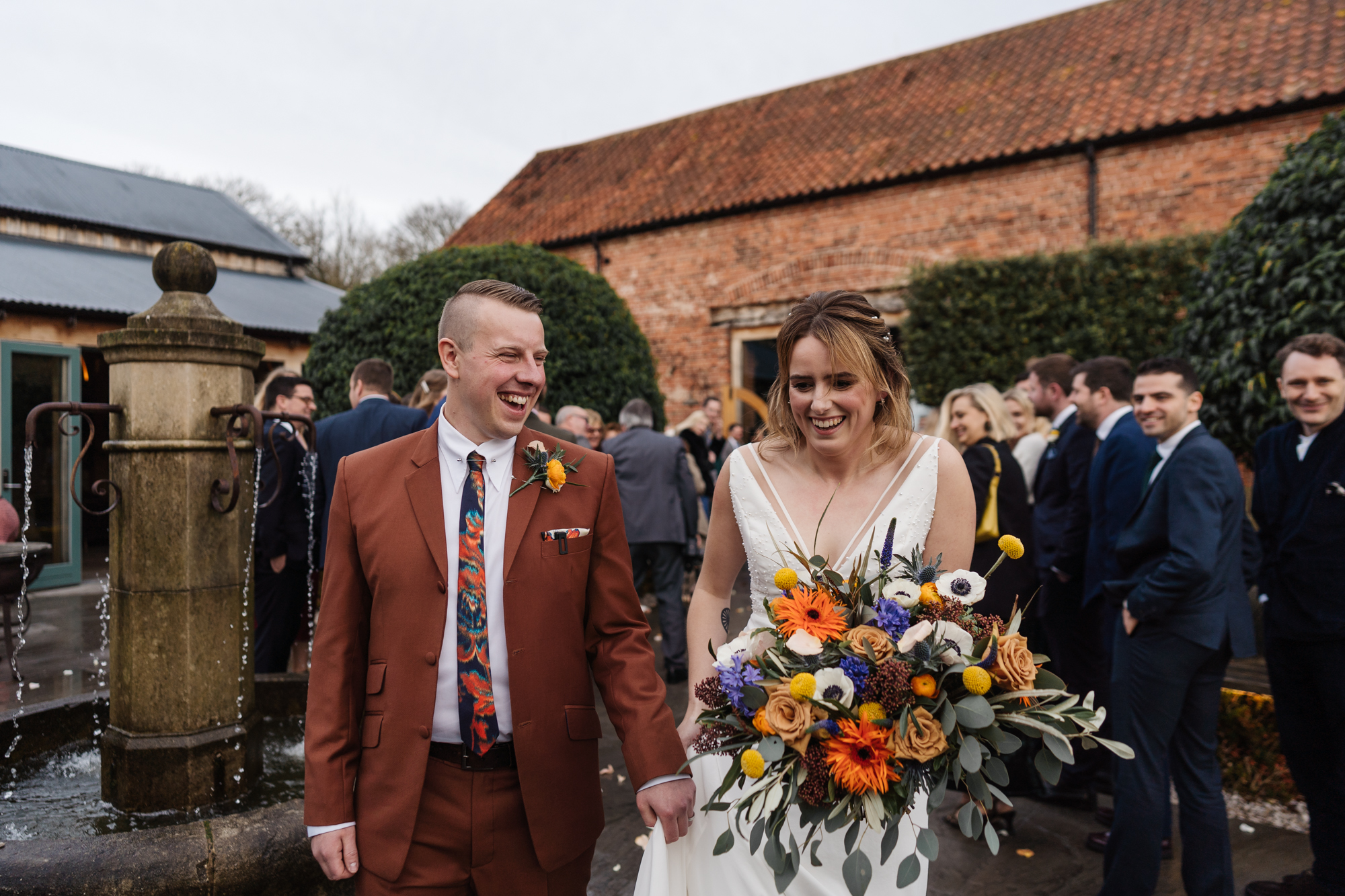 It was an absolute pleasure to photograph this Hazel Gap Barn wedding on New Years Eve Eve. Hazel Gap Barn is absolutely beautiful and located in the countryside just a short drive from Sherwood Forest. Charli and Joe had originally planned to get married where they live in New Zealand, but the pandemic made it too difficult to continue with that plan, so they moved their plans back home to the UK. They were legally married a few weeks ago in New Zealand and this meant they were able to ask their close friend to be a celebrant for them, which was so special and personal.

Charli and Joe got ready seperately at local holiday cottages with their closest family and friends. I can’t imagine planning their day from the otherside of the world was easy, but they really had thought of everything and the morning ran really smoothly. The sun came out just in time for Charli at Hazel Gap barn in a white taxi. As I mentioned before, the ceremony was lovely and personal and the couple said their own vows too. The ceremony was mainly lit by candlelight and felt so special.

There was drinks, canapes, confetti and all the laughter. Charli and her maid of honour did speeches because, as Charli said, it’s important ‘women have a voice’ – which I could not agree more with! There were more speeches after the yummy food and then all the dancing started. It’s not often that the dance floor is full well before the first dance, but it’s a great atmosphere whenever it does. Hazel Gap Barn is great because it has so much space and several areas, so those who wanted a quieter evening could stay nearer the bar and relax away from the music.

Thanks very much for having me Charli and Joe to photograph your wedding at Hazel Gap Barn.

My name is Anna and I’m a photographer based in North West England specialising in fun and chilled weddings. Please check out the rest of my blog for more wedding inspiration and planning tips or follow me on instagram. 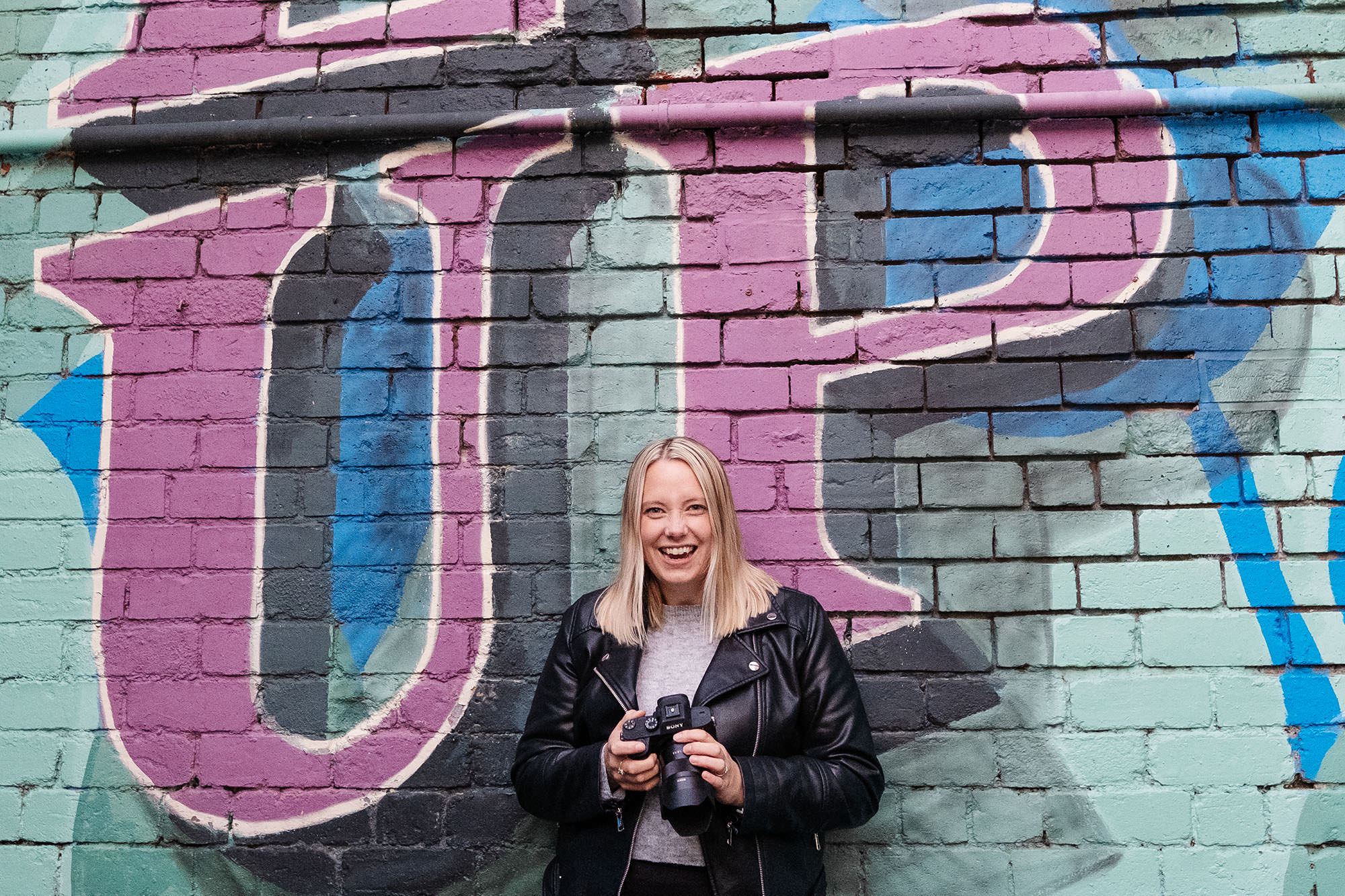 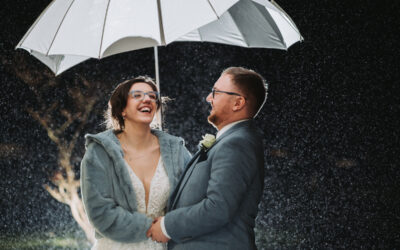 A Winter Wedding in Yorkshire

I thoroughly enjoyed being the photographer for this winter wedding in Yorkshire on Christmas eve eve. I’ve met the couple at a few other weddings that I’ve photographed for their friends, so it was lovely to be welcomed back and see so many familiar faces.  The... 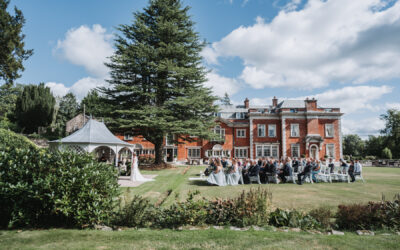 Eaves Hall is the perfect place for a country house wedding in the Ribble Valley. It’s a photographer's dream! It is a Georgian-style house that has been beautifully refurbished to make a gorgeous but relaxed space for a wedding. The venue is exclusive hire so you get... 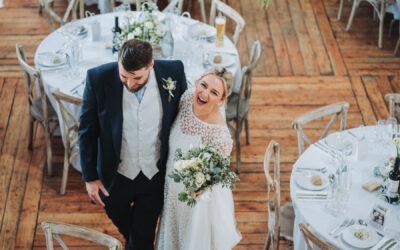 I was super excited to be asked by the amazing Claire Baisuk to second shoot for her at Wyresdale Park. Claire is really lovely and it was a pleasure to spend the day with her. I have spent lots of time recently second shooting for Lancashire-based photographers in...